For Paul’s 30th birthday, I really wanted to do something BIG. Because 30 doesn’t have to be something to dread. But rather, I want it to be an arms wide open invitation to a brand new decade full of a whole new way of doing things.

I’ve also had a personal goal for a long while to try and surprise Paul with something big. The last time I did something like that was when he turned 21. And I bought him a treasure chest, filled it with little presents, and did a scavenger hunt for him to try and find it. (because I’m 12 at heart)

But he’s SO hard to surprise. Because he controls our finances. So, I actually had to create a separate account for me to save some money to because I also knew I needed to be able to pay for this trip cash on hand. Because if I charged it, he and I both wouldn’t be able to enjoy it as much.

So, this idea popped into my mind about a year or so out from his 30th birthday in November of 2017 and so, I started to save.

As time got closer, I wanted to be able to really go all out. I decided to build up to the surprise, I wanted to do a “30 Days of Gifts” where I gave him one gift everyday for 30 days until his actual birthday. I wish I got more photos of those gifts, but I put most of them together as I went along. And a lot of them were wrapped and numbered for which day it was 🙂 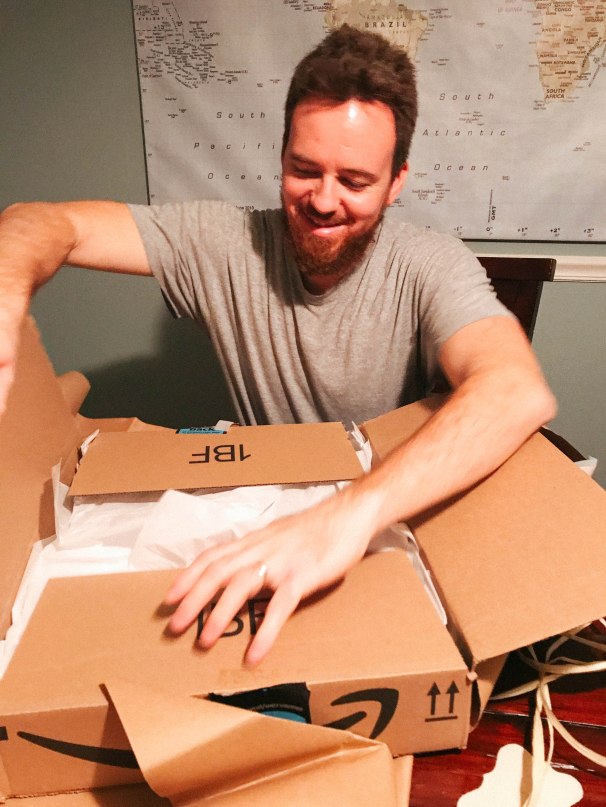 Some of them would be waiting on the table when he got home from work. Or when he got up in the morning. Some were his favorite meals. And others were hand made items. 🙂

But when it came time to reveal the trip to him, I wanted to go ahead and get him a new suitcase to pack our tickets inside. Now, I have to admit, the surprise for the trip itself sort of got ruined. He did actually find out about me planning this trip a couple months in advance due to another trip he took conflicting with my private plans. But he still didn’t know WHEN it was coming. So, I just made the most of it 😛 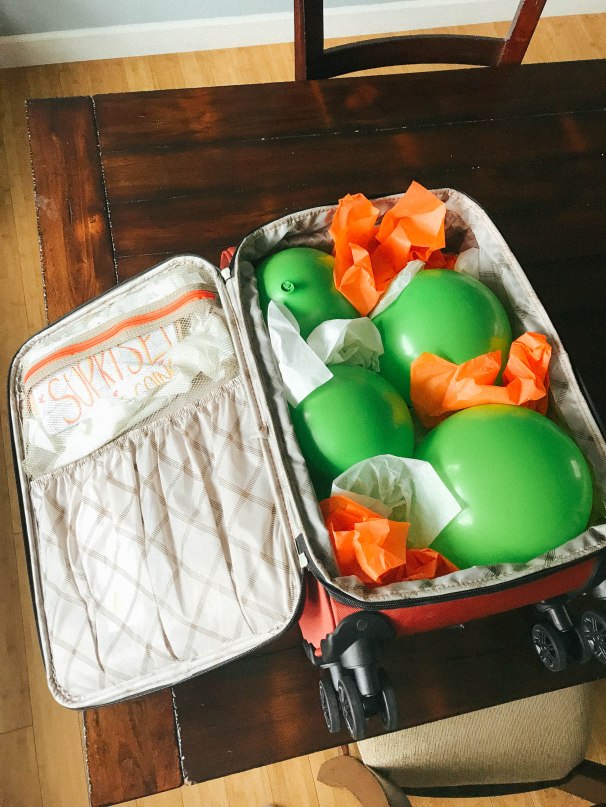 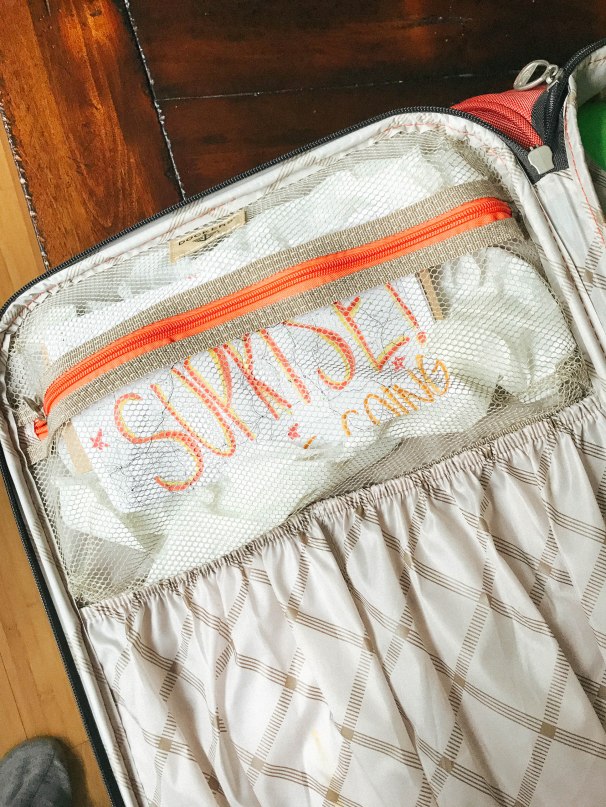 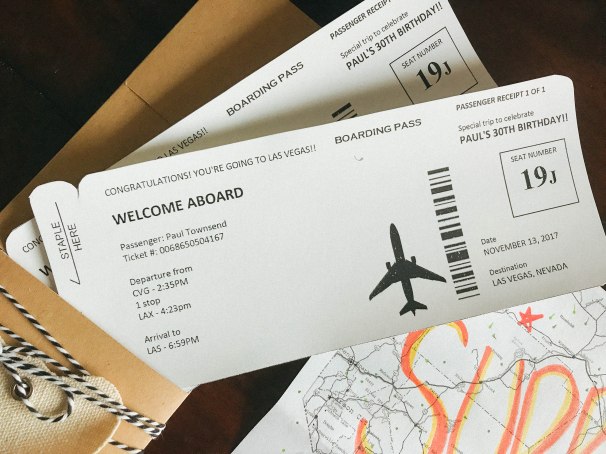 Now, I actually made those fake boarding passes in photoshop. Since you don’t get your actual boarding passes until you check in, I gave this suitcase reveal to him 5 days in advance so he’d have some time to pack and plan (because I know he likes it that way). So, a fun little touch, hopefully 🙂

We flew out on November 13, just the two of us, leaving Leo with my parents. And it was the first time we had really spent some sufficient time together in months because of my busiest wedding season to date.

We flew from CVG and into LAX for our connecting flight to Vegas. So we arrived in Vegas just after dinnertime. I had prebooked a car rental and when we went to pick it up, they offered us a cheap deal to upgrade our economy car to a sports car – a Ford Mustang they had available. I took one look at Paul and his eyes were already beaming like a boy at Christmas. So, I couldn’t resist. 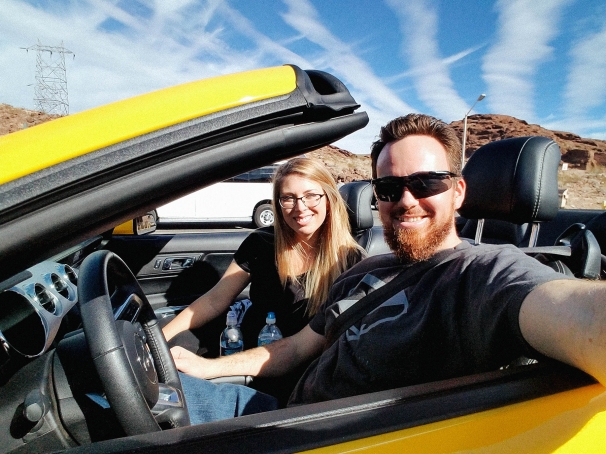 We spent our first day there taking that Mustang out for a real ride around the desert. Which ended up being the best part of the trip – Paul’s most favorite part. We drove out to Hoover Dam and then took back roads back to Vegas with the top down and the beautiful sunshine shining. We even got to step into Arizona for a quick minute! 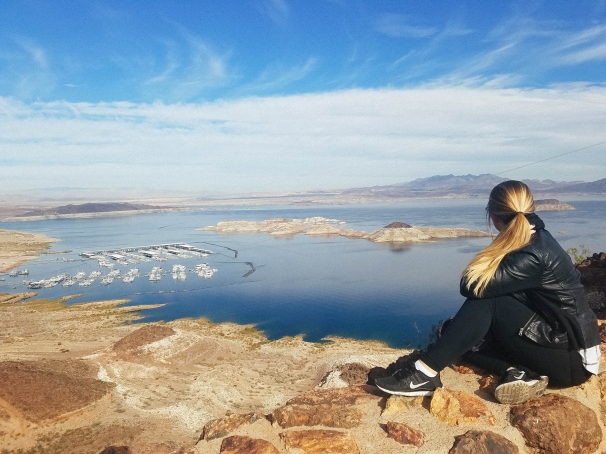 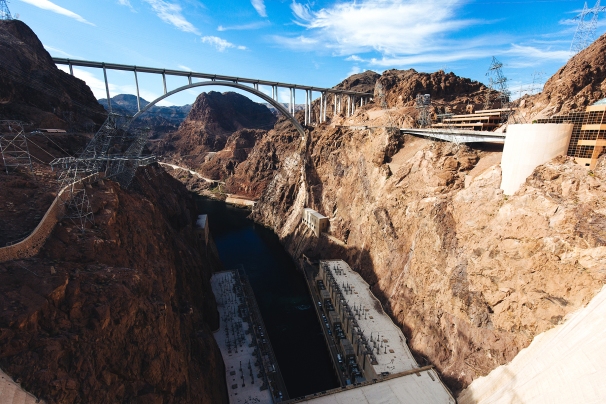 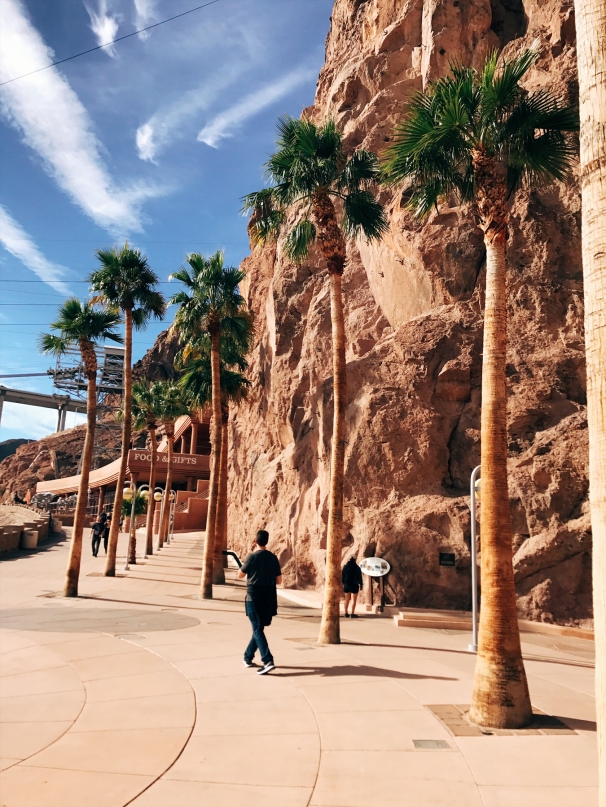 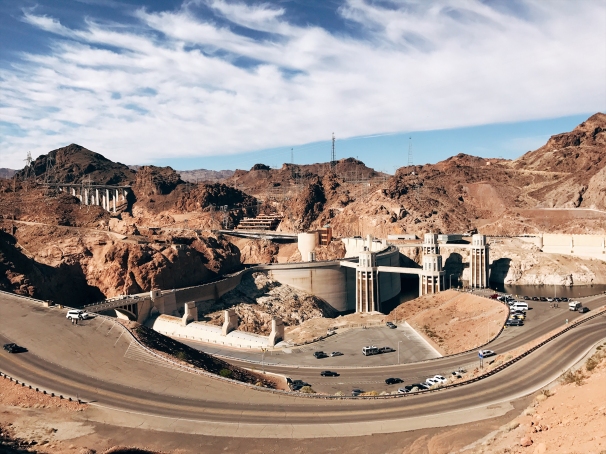 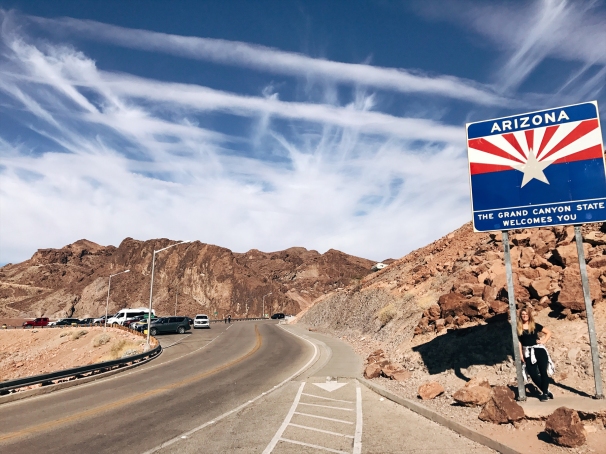 When we got back to Vegas, we had lunch at an In and Out. And then I took Paul to his day’s surprise. Ziplining across Fremont Square! 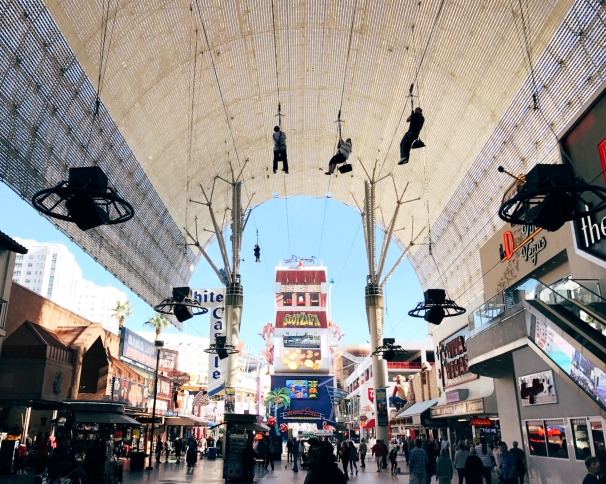 After that fun adventure, we drove back down the strip and went out for a night on the town! We had dinner at Gordon Ramsay’s pub in Caeser’s Palace. Got drinks together. walked almost the whole strip. And Paul finished off the evening with a birthday cigar. A night well earned. 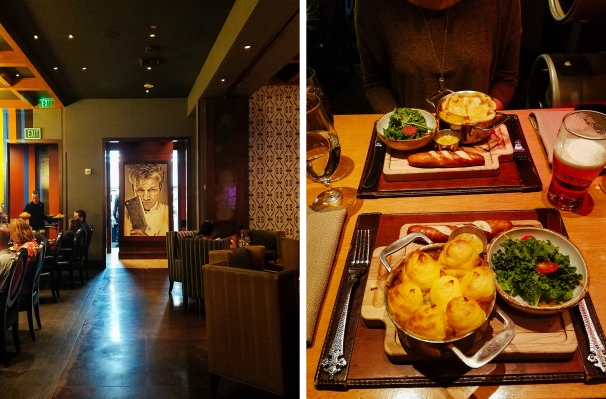 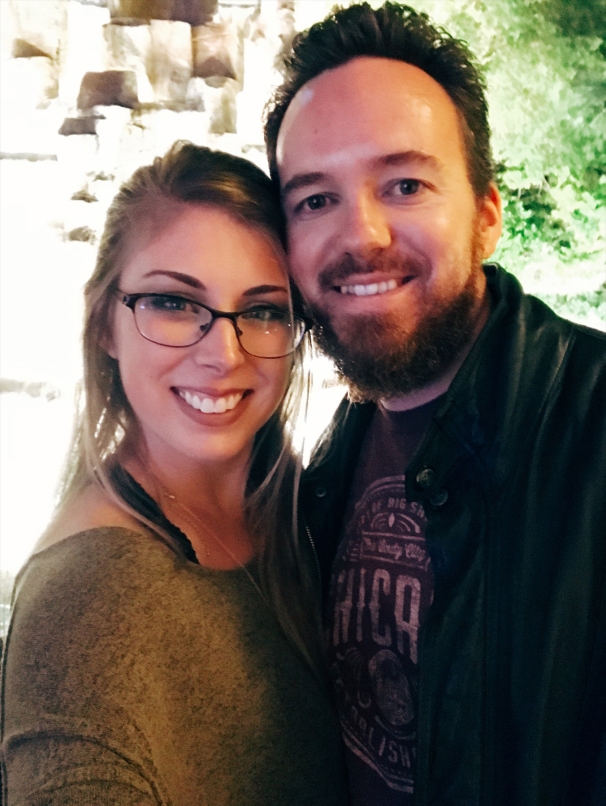 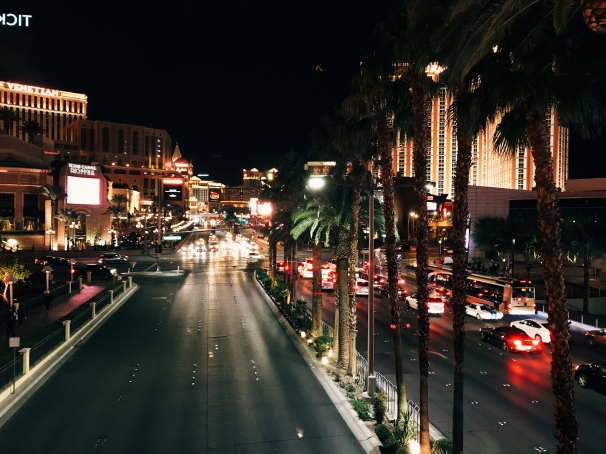 The next day we went to the Valley of Fire. It turned out to be my most favorite part of the trip. And the first time I really got to see a real desert in person. So glad we were there in November and not in the dead of summer. Exploring the valley in 70 temperatures was literal heaven. And we practically had the park to ourselves. 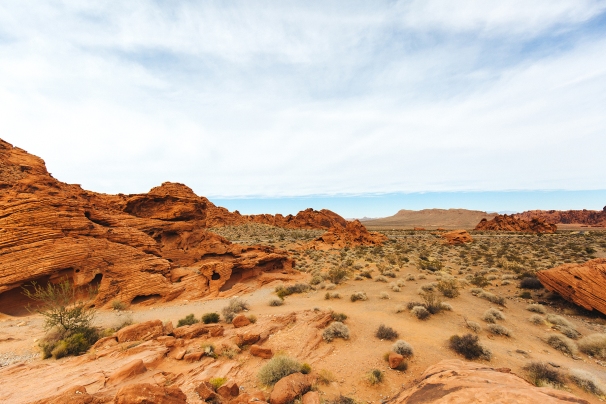 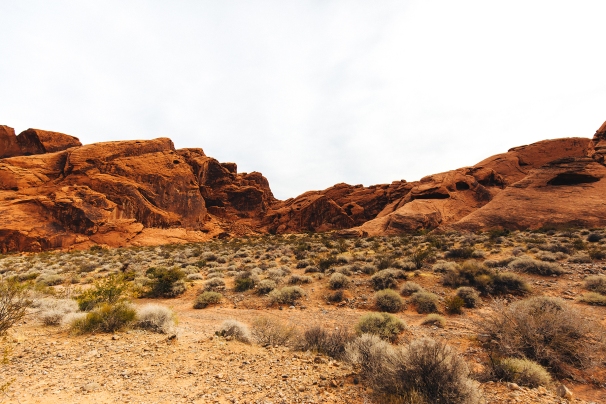 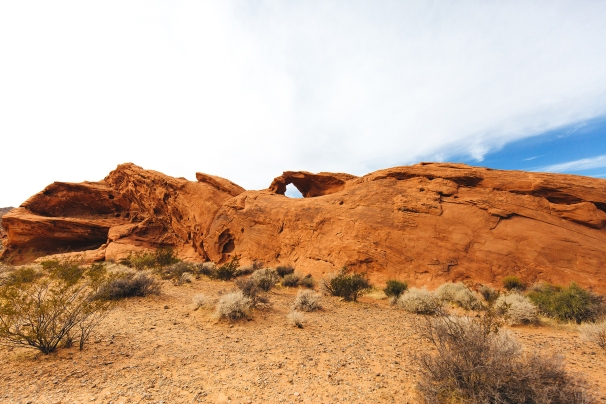 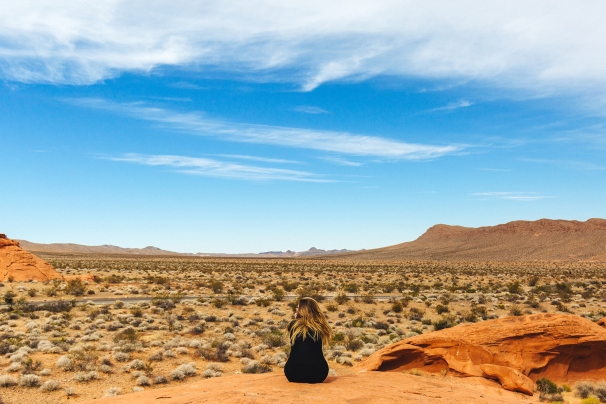 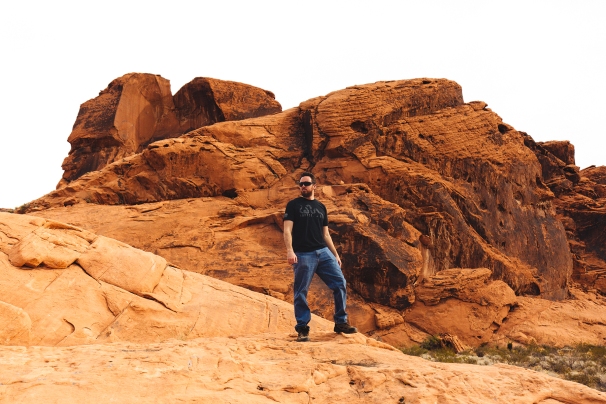 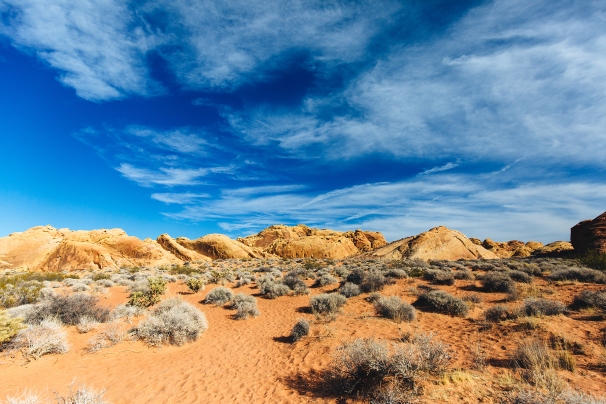 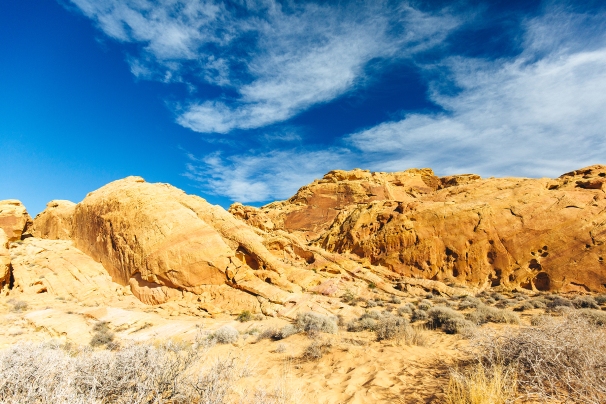 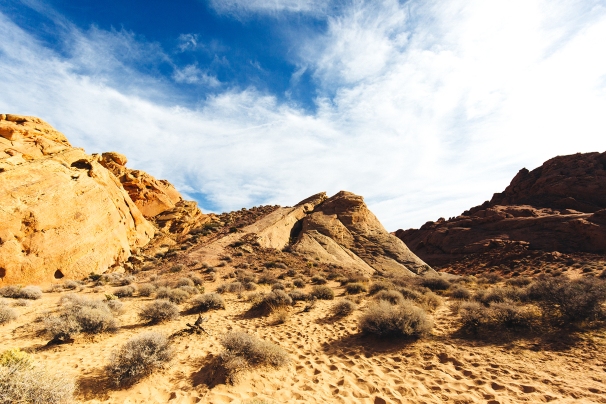 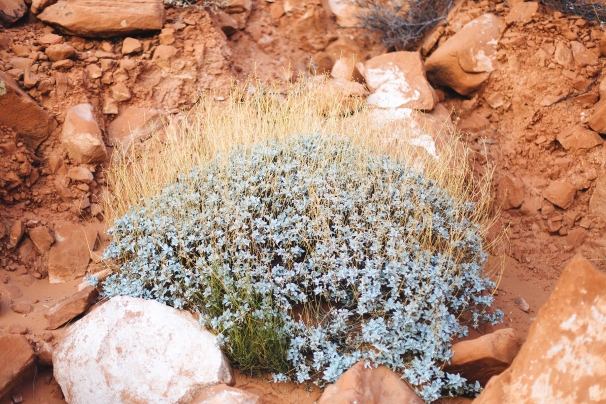 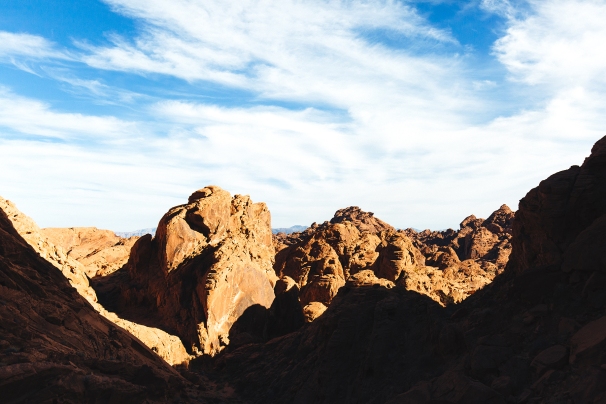 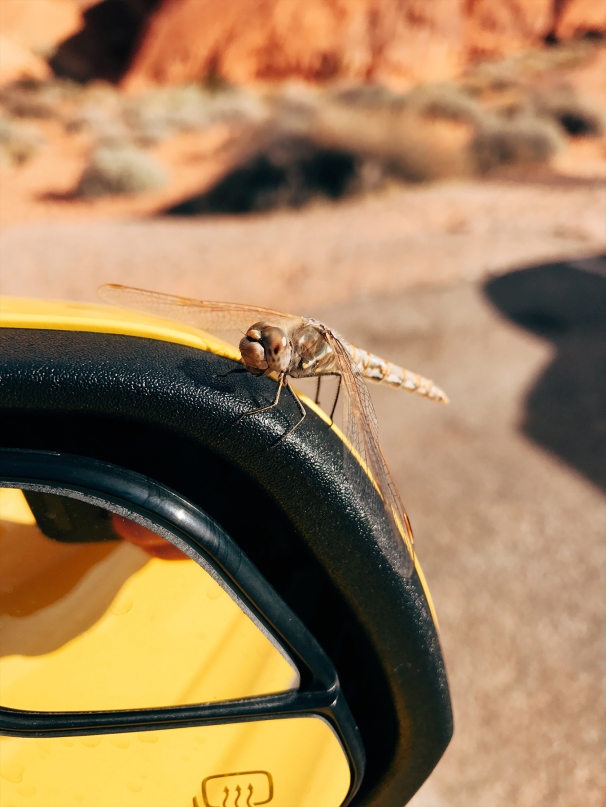 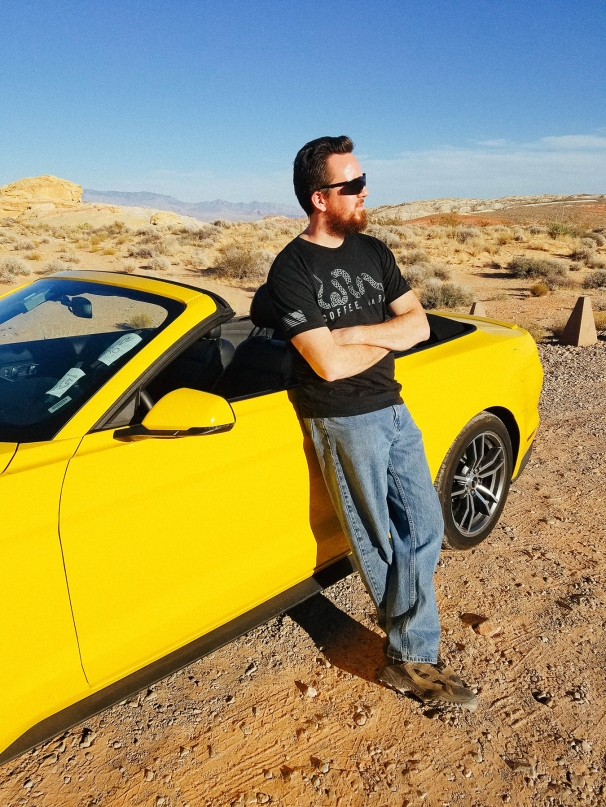 Til next time, Nevada